Warning: "continue" targeting switch is equivalent to "break". Did you mean to use "continue 2"? in /homepages/6/d199040729/htdocs/www.bernardjohner.com/wp-content/themes/Divi/includes/builder/functions.php on line 5810
 Biography | Bernard Johner | Artist 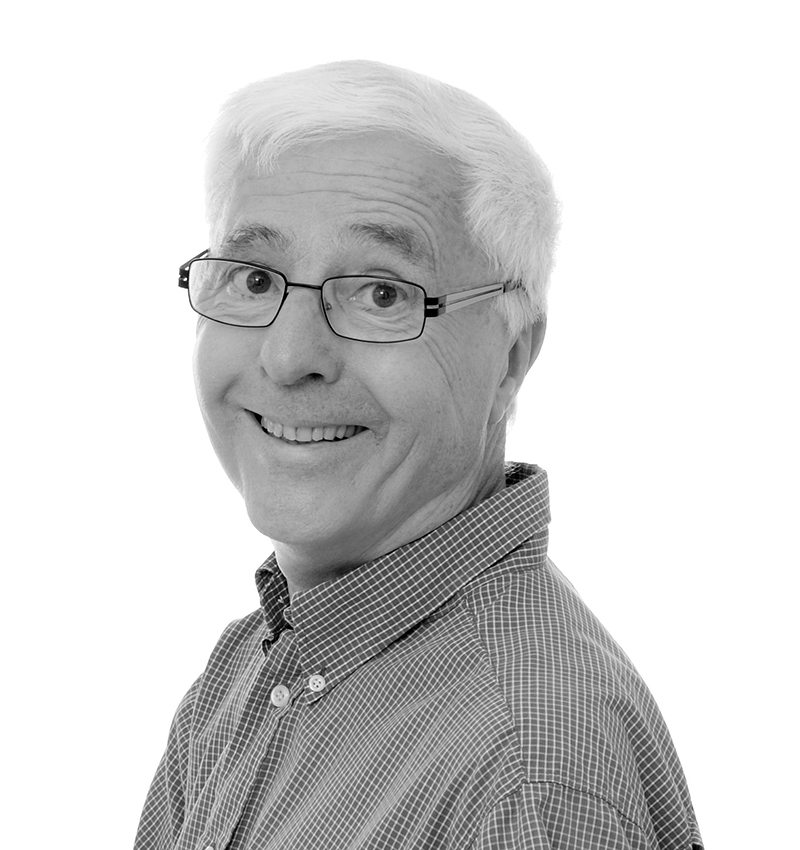 Bernard JOHNER was born in Casablanca (Morocco) in 1944. He developed from his early age a passion for drawing and painting and was therefore given his first artistic instruction from the age of 15 by the Spanish master Bermejo ABENZA (of the Fine Arts of Madrid). He enters the National School for Fine Arts (Ecole Nationale Supérieure des Beaux Arts) in Paris where he studies for five years under the influence of well-known painters such as André TONDU and Maurice BRIANCHON.

He graduates in Drawing and Painting (he got a merit in his exam) and then wins many prizes.

After which he develops a passion for other techniques while carrying on painting and exhibiting :
– Comic strip, (Minigris le plus joli chat de Paris, Bias Publishers).
– Sculpture (stone and timber). He is invited to the 1st Symposium of Sculpture in Spain, organized by the Spanish artist Pedro TRAMULLAS in 1975. On this occasion he makes a sculpture for the museum of Hecho (Huesca).

He stays several months in Barcelona where he meets again his Master B. ABENZA. He improves his knowledge of painting doing copy work of old paintings (Flemish painters).

His technique, his know-how, his eclecticism, his fondness for discovering new techniques all contribute to the variety of his works which range from figurative, abstract work.
Let’s also mention his significant contribution to specific magazines as an adviser on different techniques and that commission from La Poste in 2007 for a travel journal. (clic there).

In September 2012, he exhibited at CHANEL Ginza Tokyo (Japan) ) whose main theme was :
Japon à Pinceau Levé (To see the restrospective, clic there).

Since his comeback from Japon, he remake sculpture.

You can find works by B. JOHNER in France, Spain, Germany, Belgium, Morocco, the United States, Japan, China…